As I explained in Part I, there are two different kinds of Necromunda Campaigns, Dominion and Law & Misrule. Depending on the one you choose you’ll get access to a different set of territories/ rackets. Since there are quite a lot of them, and they vary wildly between them in usefulness, I’ve rated them from best to worst for new players getting into the game.

If you’re playing a Dominion Campaign you have to be aware that you’ll get less credits each game than you would in Law & Misrule, mainly because of how much Intrigues give when compared to sub-plots, and as such you have to plan accordingly. Don’t expect to reach the 2000 rating until you’ve already played a lot of games.

This means that things that give you credits get much more valuable, and should be a priority for you. Equipping Uphive Raiments on your leader and all your champions, getting a Cred Sniffer, income-giving territories, the Fixer skill, etc, etc… They all become better in Dominion.

Note that some territories give enhanced boons for an specific house, which I’ve noted between parentheses and, in general, should be rated higher for that house, but any gang can control them (and in some cases they should).

So, which territories should you get? Let’s make a run-down: 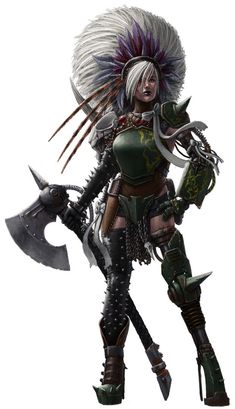 In a Law & Misrule Campaign you get credits more easily than in Dominion, partly because rackets generally give more income than territories, but also because some Intrigues can give you a shitload of credits. This means I usually wouldn’t bother on investing in even more credit-giving stuff, but it is true that some gangs can really benefit from getting a massive amount of credits each game, specially in longer campaigns (Van-Saar come to mind).

In this ruleset it is even more important carefully planning which rackets you plan on getting, since controlling linked ones gives enhanced bonuses that usually involve more income and can be pretty strong, meaning sometimes a low ranked racket is worth getting to unlock the enhanced boon of something else. Because of it I’ve included linked rackets after each review.

As for the rackets themselves, here’s how I would rank them: 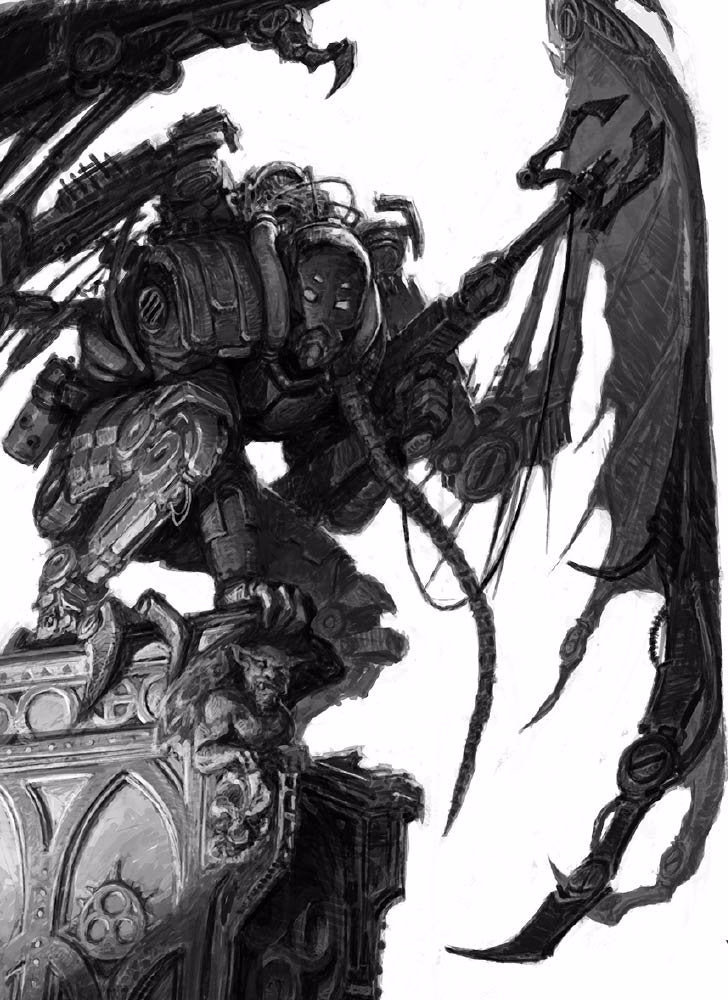 In the next article of the series I’ll be reviewing the difference between being Law-abiding or Outlaw and the different allegiances available to them with the different boons they provide.